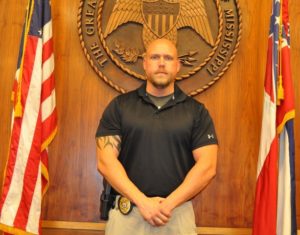 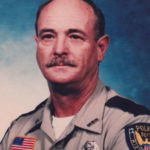 Officer Dean was shot and killed after being ambushed while sitting in his patrol car at a store on Highway 28 at 2:30 a.m. Another vehicle pulled up to the patrol car, the driver got out, and opened fire with a .223 caliber rifle.
The suspect fired 23 rounds, striking Officer Dean several times. Officer Dean was able to return fire before succumbing to his wounds. Officer Dean was located several hours later after officers from another agency were sent to locate him when he couldn’t be reached by dispatchers.
The suspect was apprehended but released after serving only two years.
Officer Dean, a U.S. Army veteran, had been with the Mize Police Department for 10 years. He was survived by his wife, two children, parents, brother, and sister.